Whether portraying women as provocative street warriors in the concrete jungle or as mythical goddesses placed in surrealist environments, Lady Pink, the long-reigning queen of graffiti, consistently elevates the female figure through her murals and paintings by incorporating themes of fantasy, spiritualism, her South American heritage, and indigenous iconography. 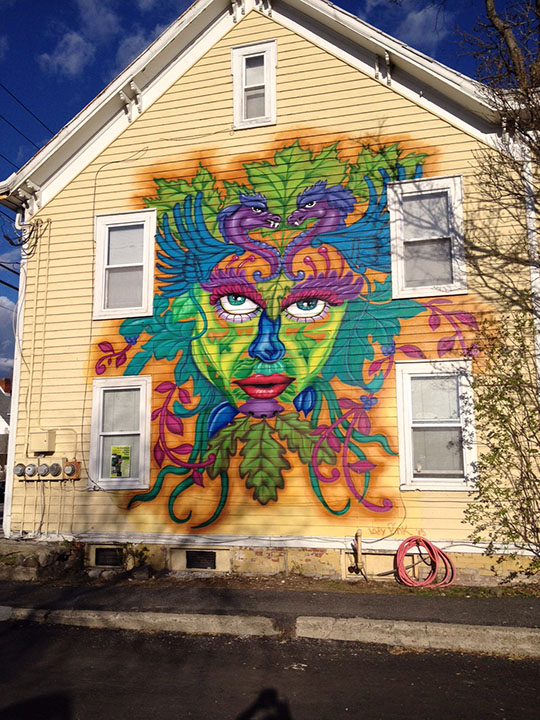 Lady Pink was born Sandra Fabara in Ecuador in 1964 and raised in New York City.

She started making graffiti at the age of 15 and quickly became well known as the only prominent female in the graffiti subculture. 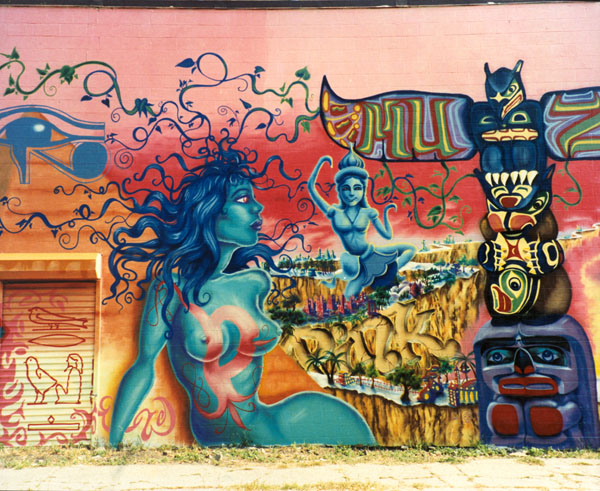 She had first solo exhibition at 21 and her paintings are included in important collections like the MET, The Whitney Museum, The Museum of the City of N.Y. and others. 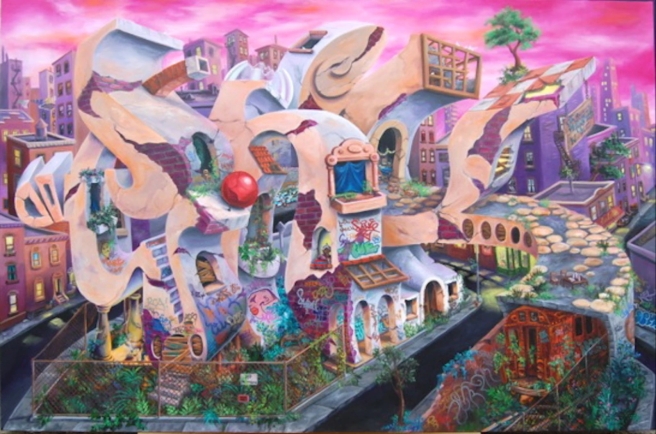 Pink has gone great lengths to fight for equality, justice, and women’s rights. 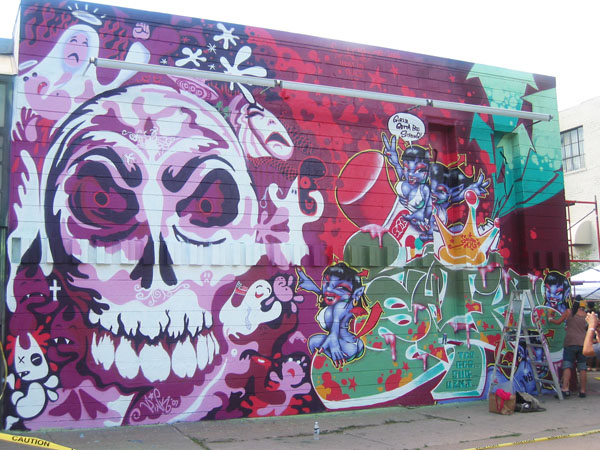 She expresses her private opinion to public work, without any censors, although she never reveals the idea in fullness. 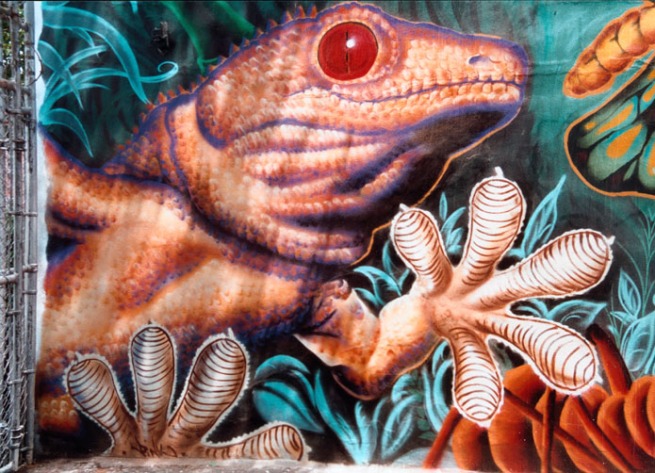 She cleverly states out what is important, and warmly put her artwork open to interpretation. 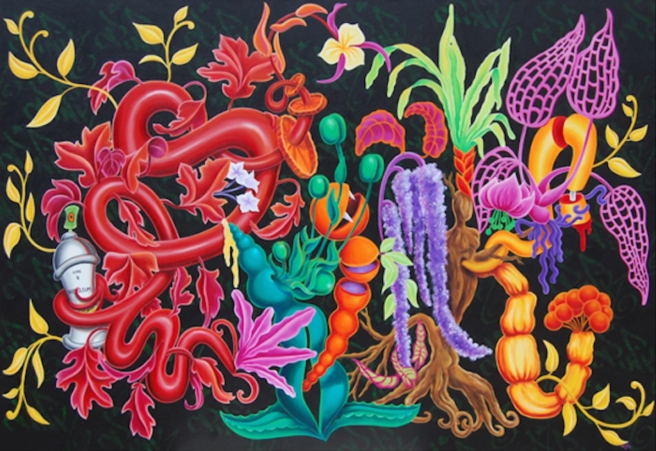 Pink’s  tradition is to practice mindfulness and to be as sensible as possible to the community. 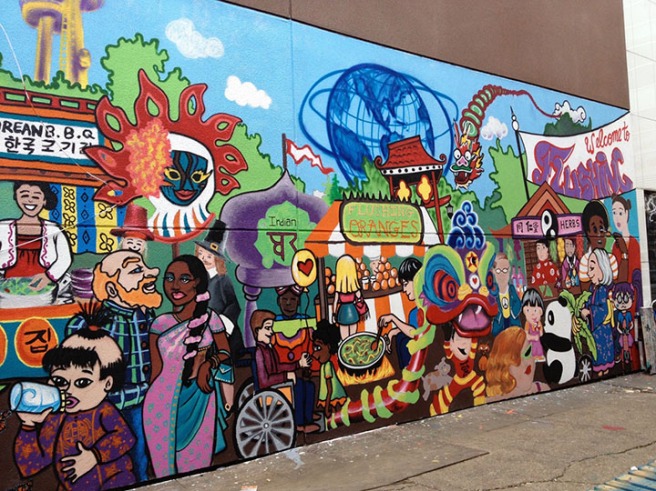 “Art is about a binary relationship, and the audience is free to make assumptions and interpretations as they like,” she says about her work. 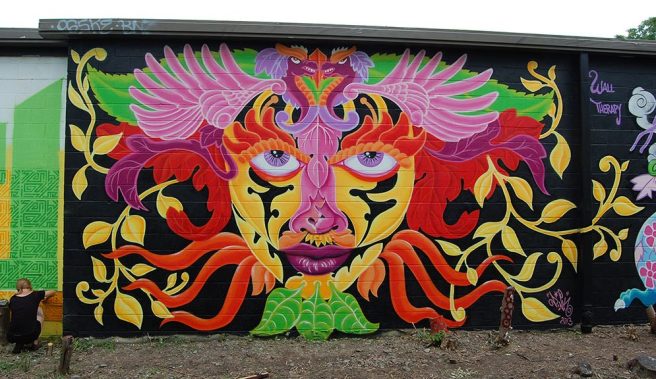 More of Lady Pink‘s murals and paintings can be found at https://www.ladypinknyc.com/.