In 1892, her family moved to Moscow, hoping to improve its financial condition.

While at school, Goncharova developed an interest in history, zoology, and botany but eventually decided to pursue art, enrolling at the Moscow Institute of Painting, Sculpture, and Architecture in 1898.

Initially preoccupied with icon painting and the primitivism of ethnic Russian folk-art, Goncharova soon began to mix Cubist and Futurist elements in her work, which led to the beginnings of Cubo-Futurism. 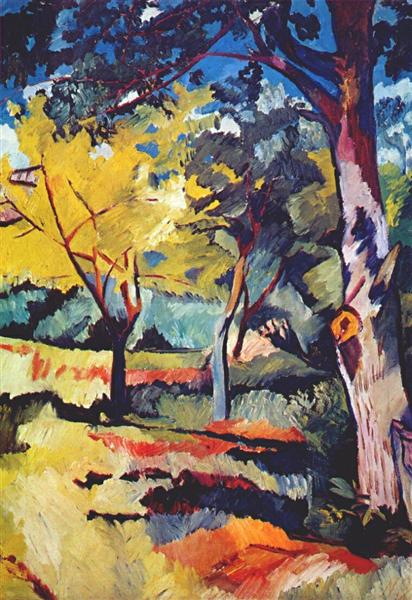 From an influential, wealthy, and musical family, the artist’s own interests lay with Russia’s rural workers and by seeming contradiction, with a cast of otherworldly characters.

Through repetitive everyday tasks, Goncharova observed the same celestial strength more commonly associated with religious figures, and in this sense merged the realms of heaven and earth in her pictures. 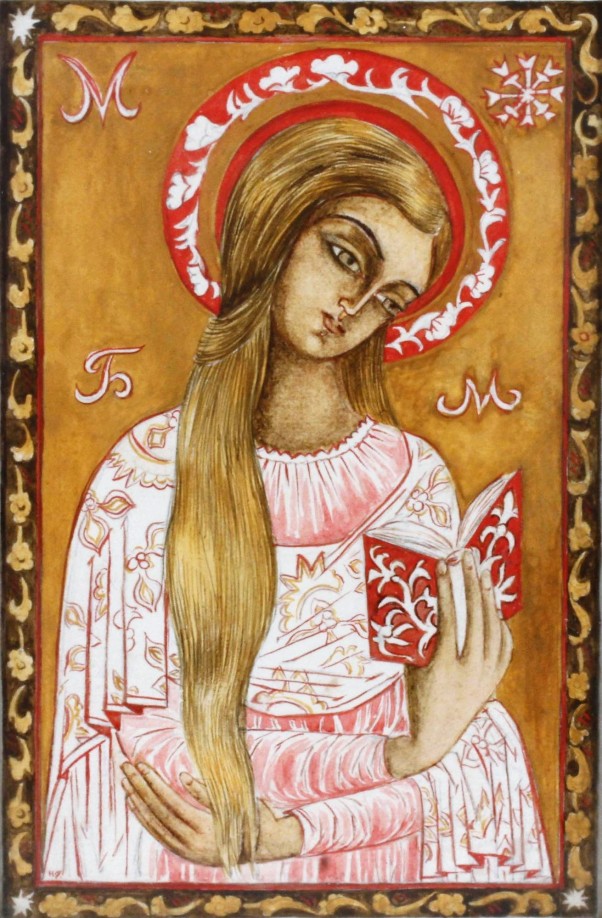 The decorative, stylized quality of this work reflects Goncharova’s interest in the folk arts and religious icons of her native Russia. 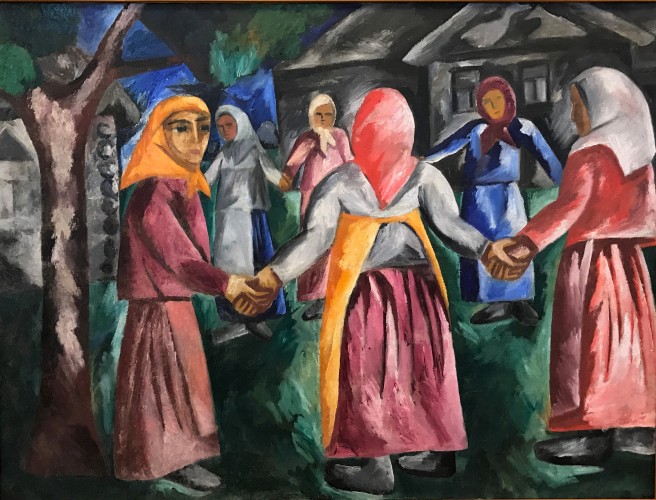 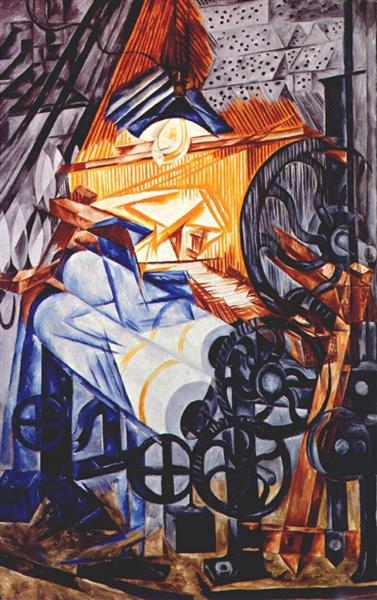