Australian photographer Steve Axford ventures into forested areas near his home in New South Wales to photograph the unusual forms of fungi, slime molds, and lichens he finds growing there.

The permutations in color, shape, and size found in each specimen are a testament to the radical diversity of living creatures found in just a small area.

A handful of the images seen here, namely the “hairy” fungi called Cookeina Tricholoma, were photographed last year on a trip to Xishuangbanna, China and Chiang Mai, Thailand. 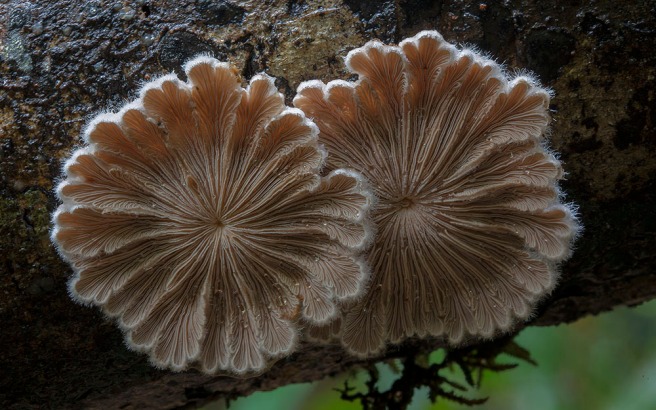 His amazing photography catches images of fungi most have never seen.

Steve lives and works in the Northern Rivers area of New South Wales in Australia where he often travels to remote locations to document the living world around him.

The delicacy and uniqueness of the fungi is beyond imagination. 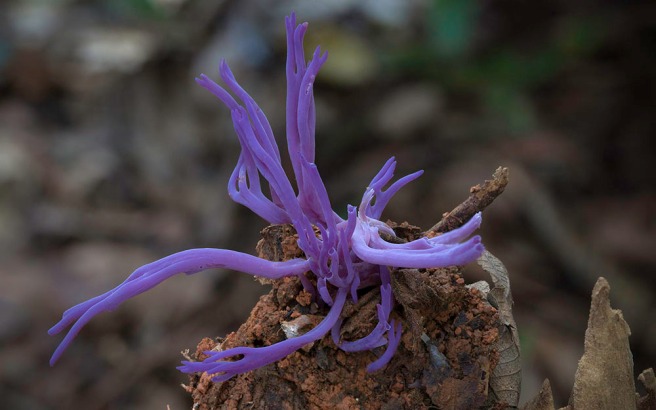 It’s his work tracking down some of the world’s strangest and brilliantly diverse mushrooms and other fungi that has resulted in an audience of followers who wait to see what he’s captured next.