Loïs Mailou Jones (1905 – 1998) decided early in her career that she would become a recognized artist—no easy path for an African American girl born at the beginning of the twentieth century.

After two years in North Carolina where she experienced the frustrations and indignities of segregation first-hand, Jones left Palmer Memorial and joined the faculty of the Fine Arts Department at Howard University in Washington, D.C. 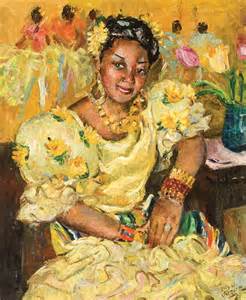 Jones’s long career may be divided into four phases: the African-inspired works of the early 1930s, French landscapes, cityscapes, and figure studies from 1937 to 1951, Haitian scenes of the 1950s and 1960s, and the works of the past several decades that reflect a return to African themes. 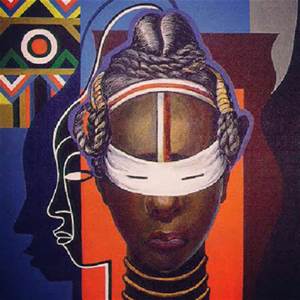 Loïs was the first and only African American to break the segregation barrier denying African Americans the right to display visual art at public and private galleries and museums in the United States.

Throughout her 60 year career as an artist and educator, Loïs Mailou Jones broke down barriers with quiet determination during a time when inequality, racial discrimination, and segregation hindered her from gaining the acknowledgement and prestige she deserved as a talented artist. 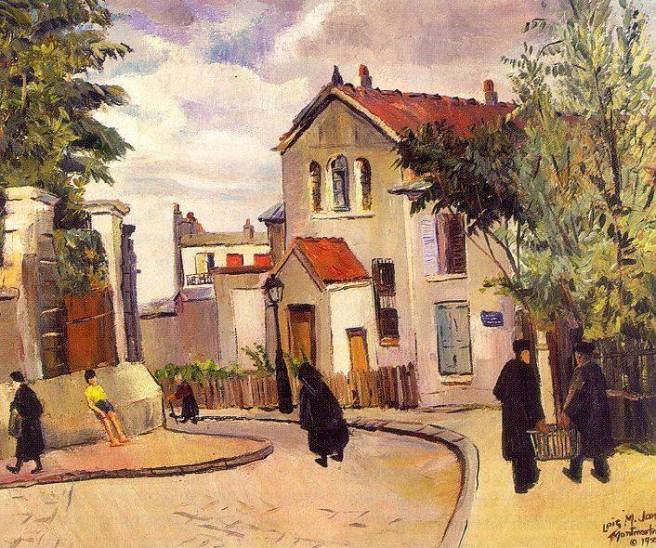 Skillfully integrating aspects of African masks, figures, and textiles into her vibrant paintings, Jones continued to produce exciting new works at an astonishing rate of speed, even in her late eighties. 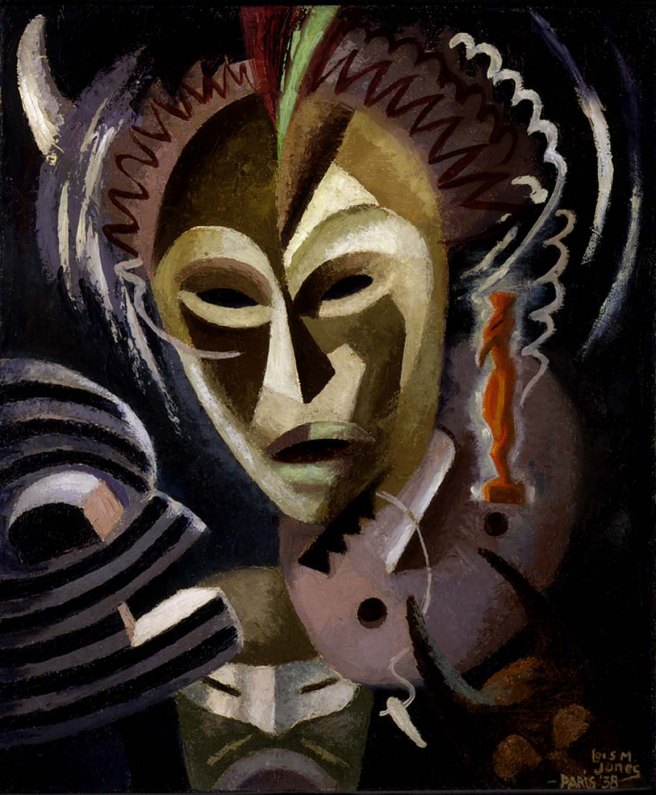 Loïs Mailou Jones was not only an artist, but a movement, inspiring the Harlem Renaissance and the future of all artists struggling to be heard.

Lois’s lucious art can be found at http://loismailoujones.com/  and at http://nmwa.org/explore/artist-profiles/lo%C3%AFs-mailou-jones.

Join 2,705 other followers
Follow Humoring the Goddess on WordPress.com