Jackson went to the Farnham School of Art (now the University for the Creative Arts), and a year later joined a design company as a sculptor.

Half of his time is spent on commissions and the other half on his gallery sculpture. 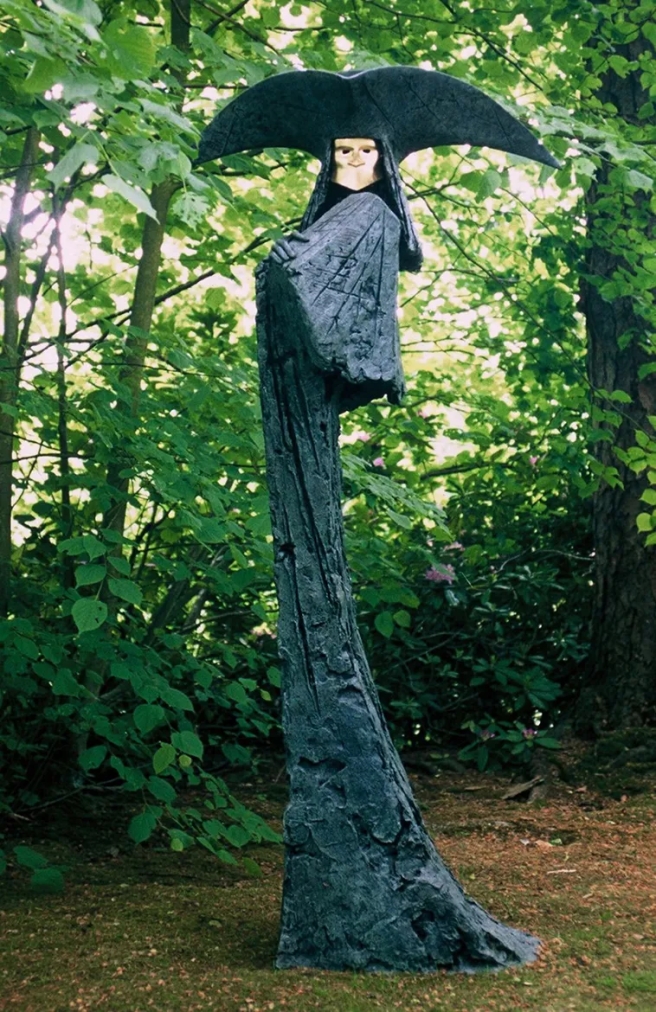 Jackson creates  figures both imposing and operatic in their narrative and presence, which are recognizable worldwide.

The figure statues he created are full of mysterious ancient temperament, like characters from a narrative opera.

“My sculptures are essentially an impressionistic rendering of the figure,” Jackson says of his work. 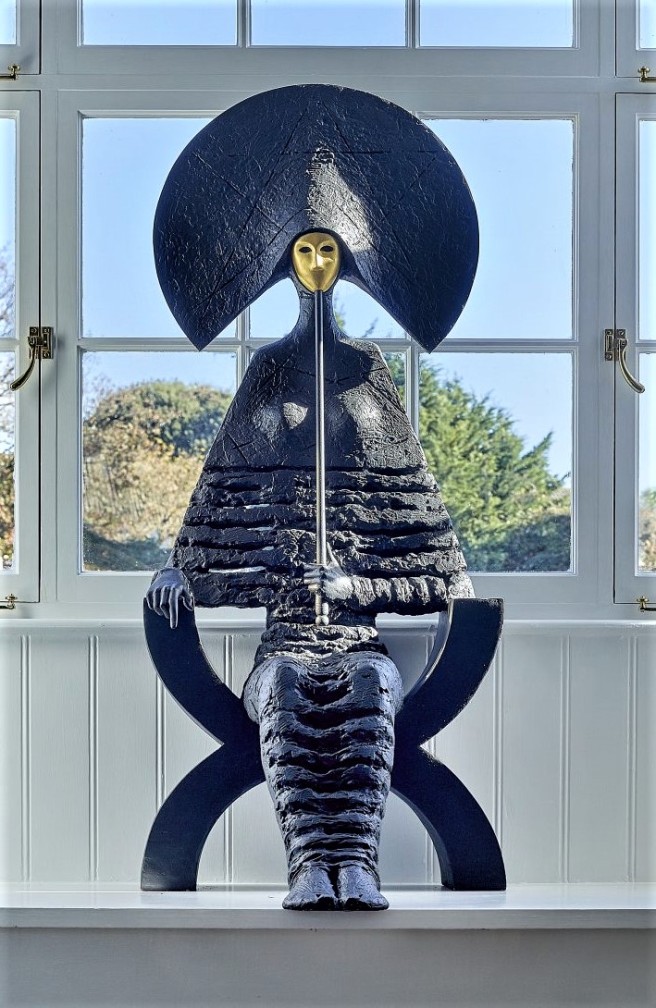 “As the eye moves up the sculpture, the finish becomes gentler and more delicately worked, culminating in the hands and the mask, both of which are precisely observed and modeled.”

More of Philip Jackson‘s sculptures can be found at https://philipjacksonsculptures.co.uk/.