Cuban-born, Brooklyn-raised Arthur George Smith (1917–1982) was one of the leading modernist jewelers of the mid-20th century, and one of the few Afro-Caribbean people working in the field to reach international recognition. 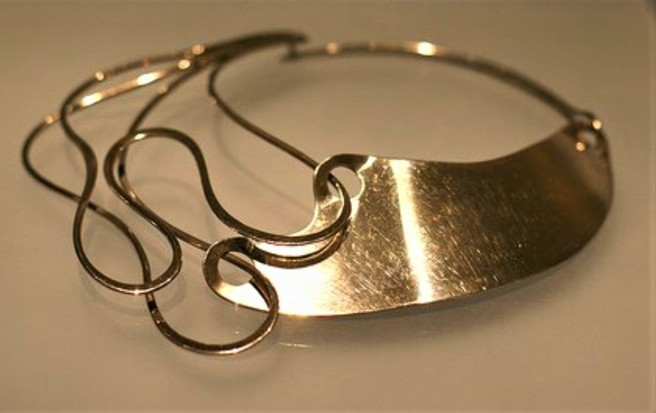 He attended Cooper Union for the Advancement of Science and Art from 1942 to 1946, where he first pursued architectural studies but eventually abandoned them to concentrate on sculpture and the manipulation of three-dimensional forms. 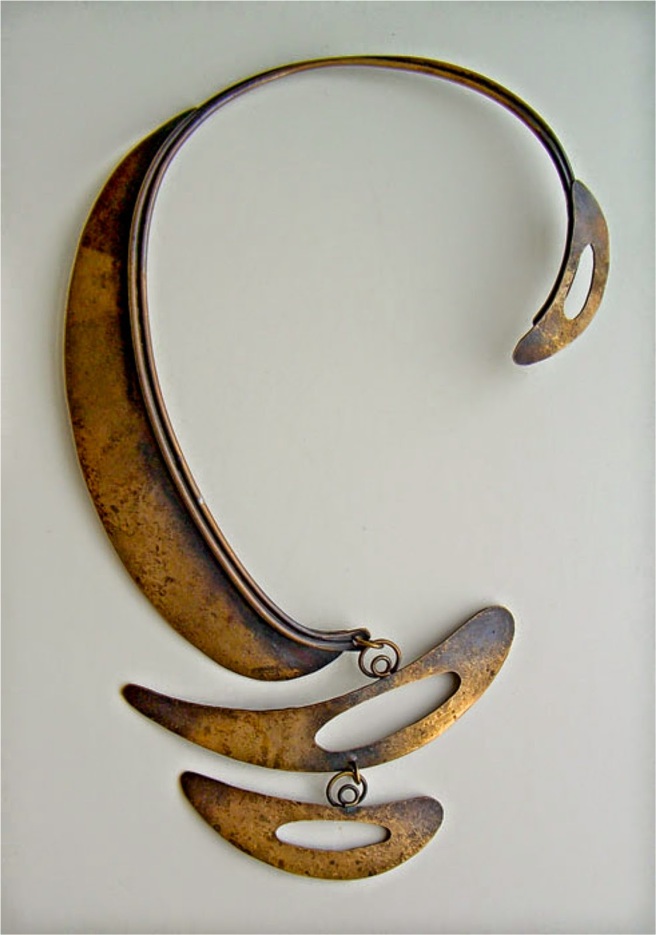 During the early 1940s Smith learned jewelry making while working part-time as a crafts supervisor at the Children’s Aid Society, and through a night course at New York University. 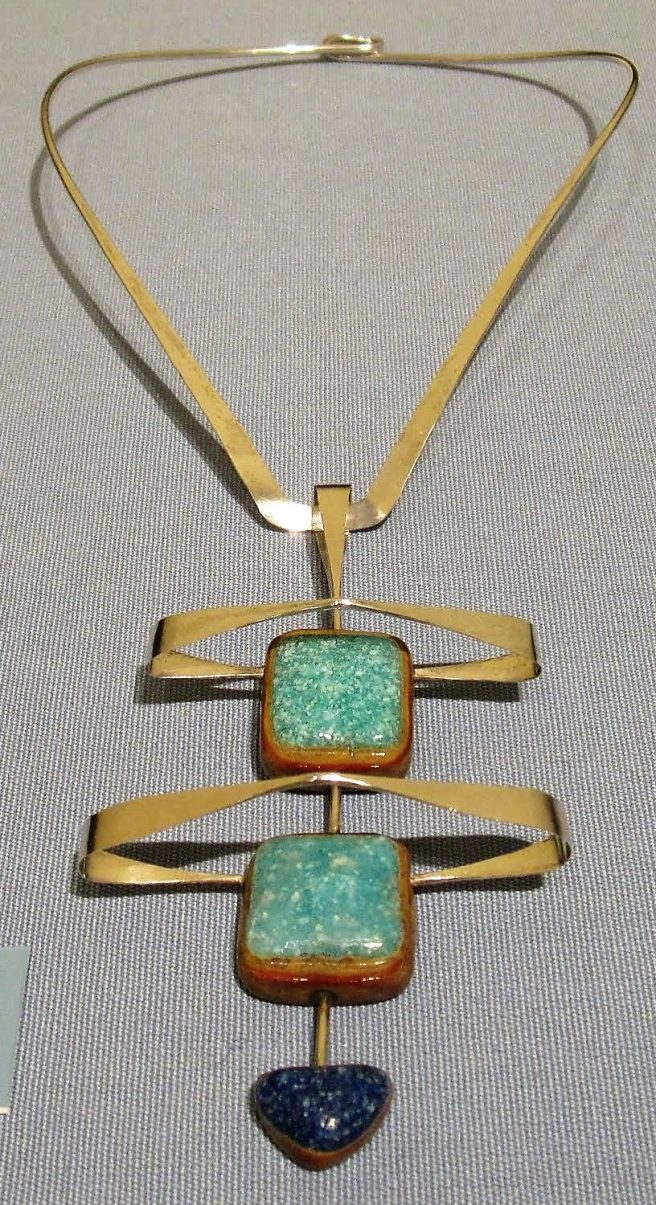 He also worked for and was influenced by Winifred Mason, an African-American jewelry designer with a store in Greenwich Village. 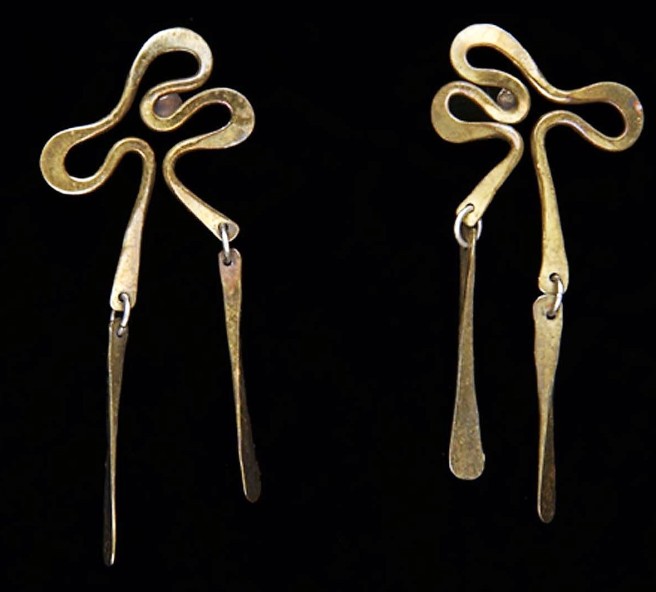 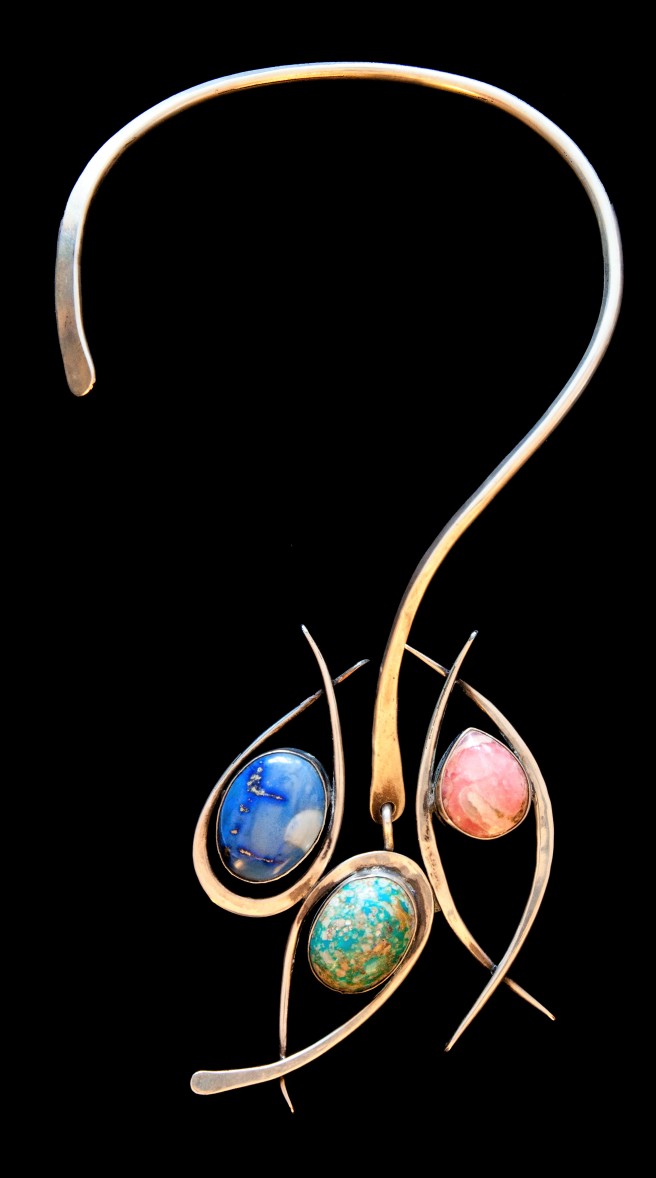 He opened his own jewelry shop on Cornelia Street in the neighborhood in 1946 and quickly became a fixture in the downtown arts scene. 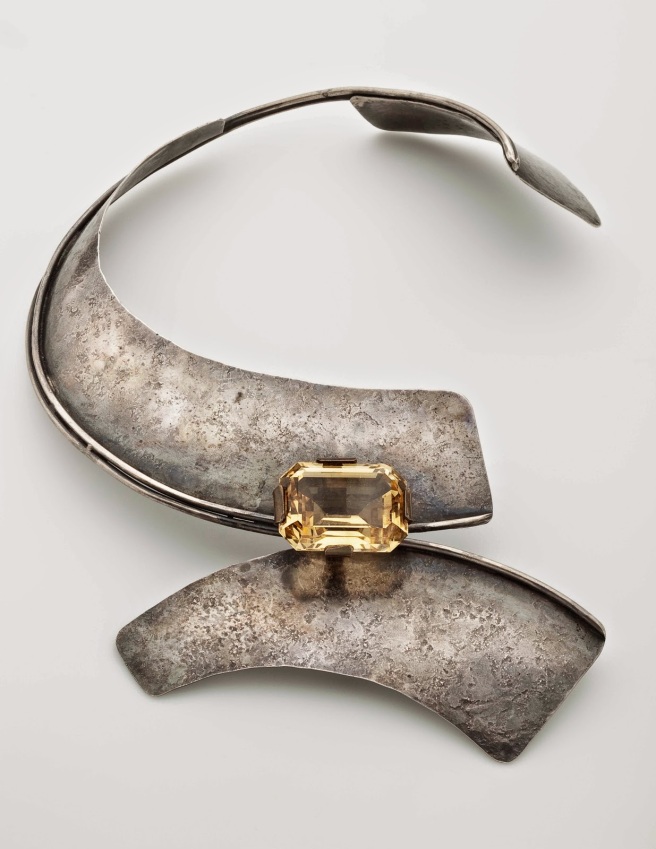 His expertly designed, post-modern pieces were a “must have” among the artistic elite of New York City. 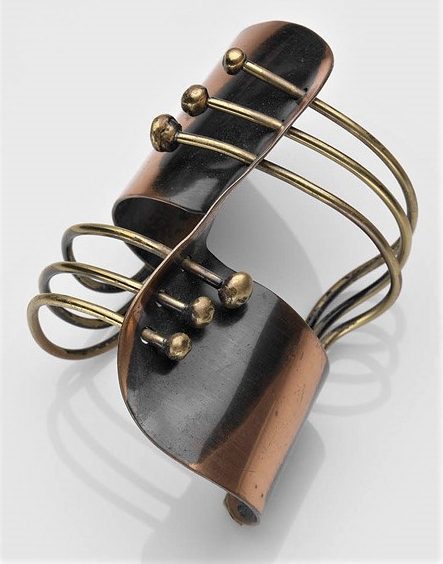 Inspired by surrealism, biomorphism, and primitivism, Smith’s jewelry included large scale, asymmetrical forms made from hand-hammered elements of silver, copper, or brass, sometimes combined with quartz or other colorful stones. 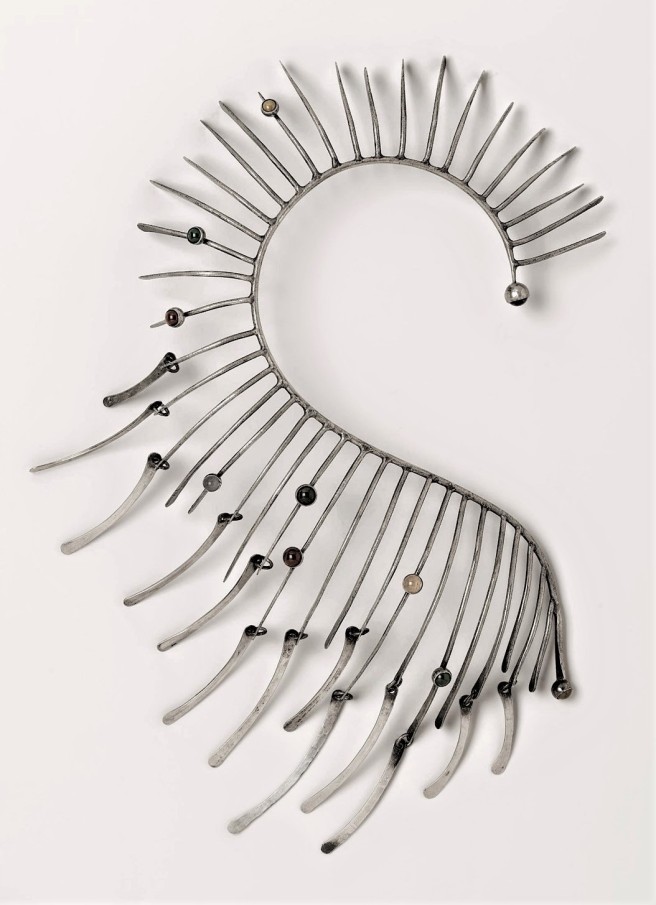 His jewelry explored organic shapes and both positive and negative space on several planes. 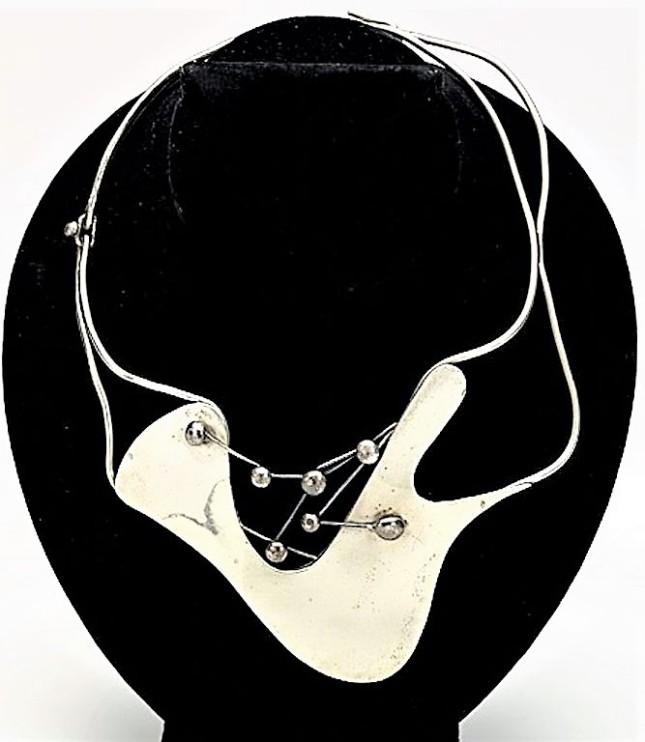 More of Art Smith‘s distinctive jewelry can be found at http://artsmithjewelry.com/.