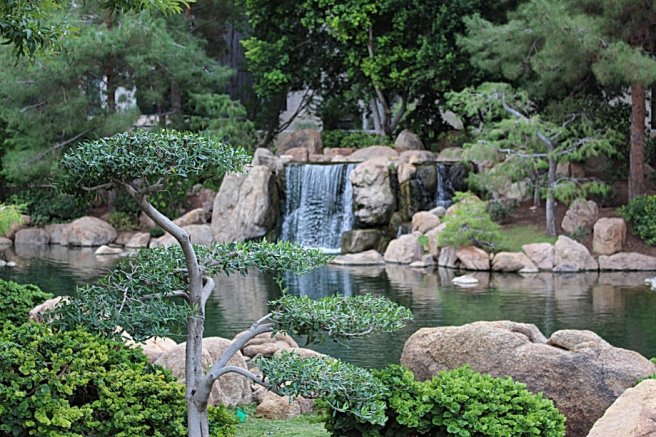 These spaces of meditation and reflection avoid artificial ornamentation, and highlight the natural landscape.

Plants and worn, aged materials are often used by Japanese garden designers to suggest a natural landscape, and to express the fragility of existence as well as time’s unstoppable advance. 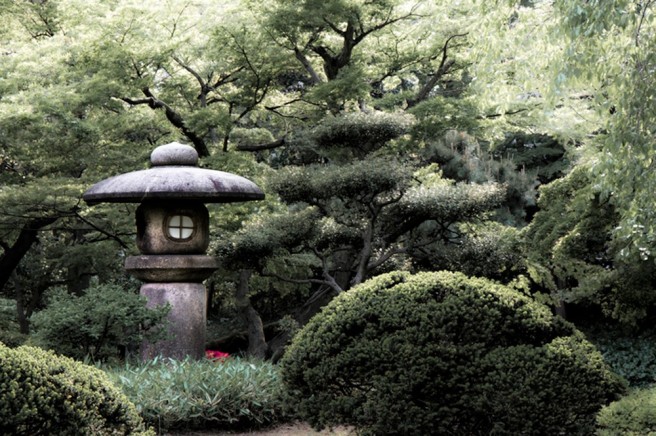 Water is an important feature of many gardens, as are rocks and often gravel. 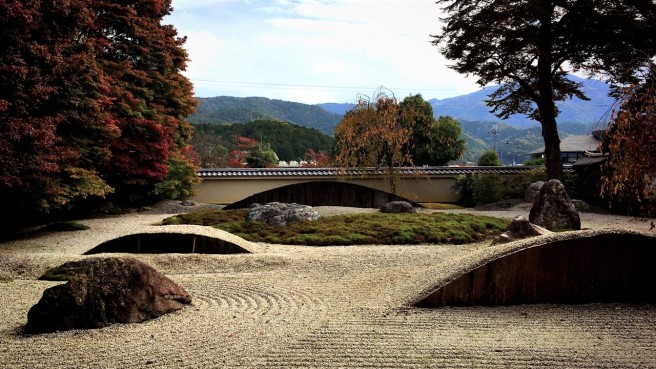 Despite there being many attractive Japanese flowering plants, herbaceous flowers generally play much less of a role in Japanese gardens than in the West.

Exceptions include seasonally flowering shrubs and treees, made all the more dramatic because of the contrast with the usual predominant green.

Japanese gardens often capture aspects of the traditional Shinto religion, as well as Daoism and Buddhism. 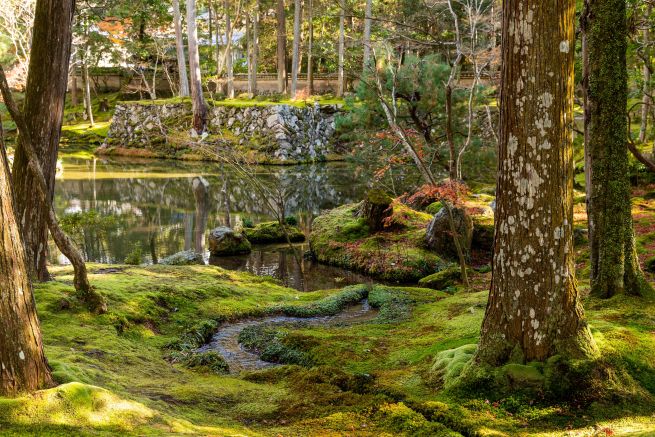 The gardens speak of the unstoppable march of time, natural aspects of the Japanese landscape.

Wherever you find a Japanese Garden, take time to connect with time, space, and your own heart. 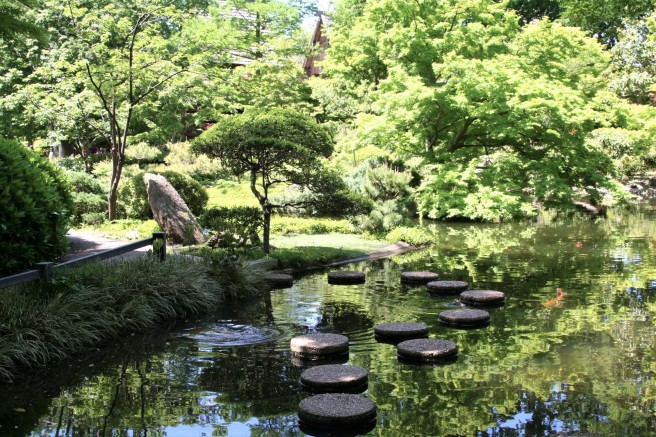