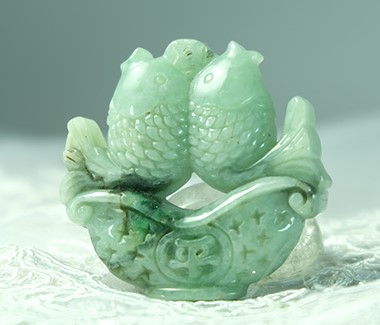 Though they have different compositions, hardness, density, and crystal structures, both are exceptionally tough stones, similar in appearance, and equally valuable in metaphysical properties.

Both occur in the beautiful olive shades we’ve come to recognize as jade green, but have some distinctions. 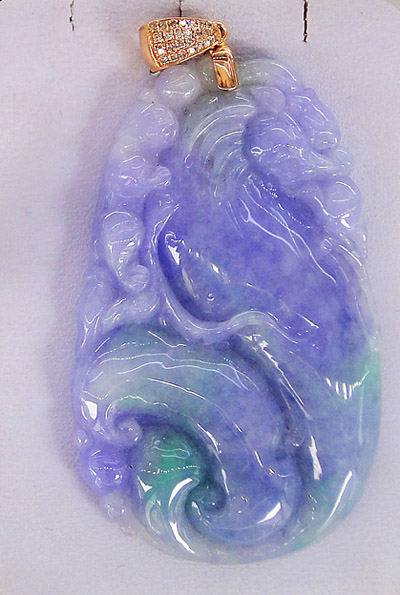 Nephrite generally occurs in creamy white, mid- to deep olive green, brown and black. It has a smooth surface polish with a waxy sheen and is more commonly found.

Jadeite may be a white-gray green, leafy green, blue or blue-green, emerald green, lavender, pink, red, orange, greenish-black or black. It is hard and lustrous, rarer than Nephrite, and usually more expensive.

Translucent, emerald green Jadeite, colored by traces of chromium, is called Imperial Jade and is the rarest and most valuable.

Jade is said to bless whatever it touches, serving mankind across the globe for nearly 6,000 years.

It is the ultimate “Dream Stone,” revered in ancient cultures, as well as today, to access the spiritual world, gain insight into ritualistic knowledge, encourage creativity, and dream-solve.

It is the stone of calm in the midst of storm. Its action balances nerves and soothes cardiac rhythm.

No matter what its metaphysical properties, it is an eternal, beautiful stone.