Russian-born painter Wassily Kandinsky is credited as a leader in avant-garde art as one of the founders of pure abstraction in painting in the early 20th century. 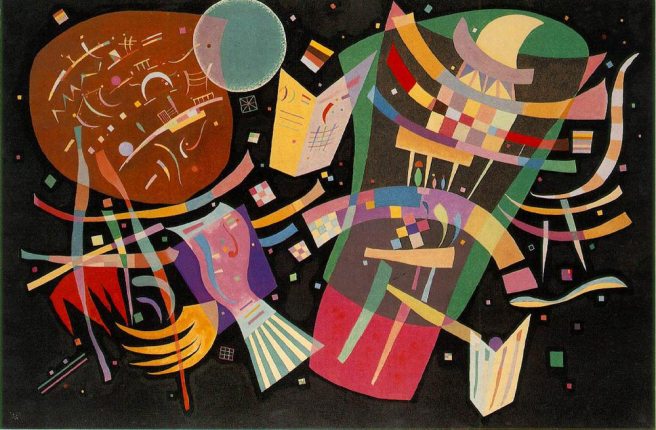 Born in Moscow in 1866, Wassily Kandinsky took up the study of art in earnest at age 30, moving to Munich to study drawing and painting. 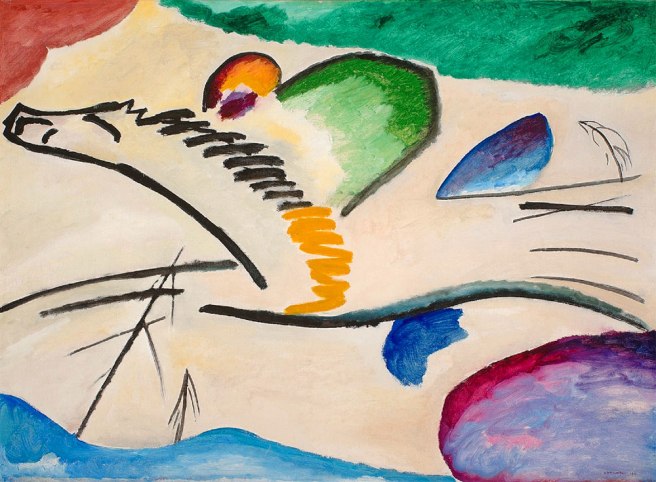 A trained musician, Kandinsky approached color with a musician’s sensibility.

An obsession with Monet led him to explore his own creative concepts of color on canvas, which were sometimes controversial among his contemporaries and critics, but Kandinsky emerged as a respected leader of the abstract art movement in the early 20th century. 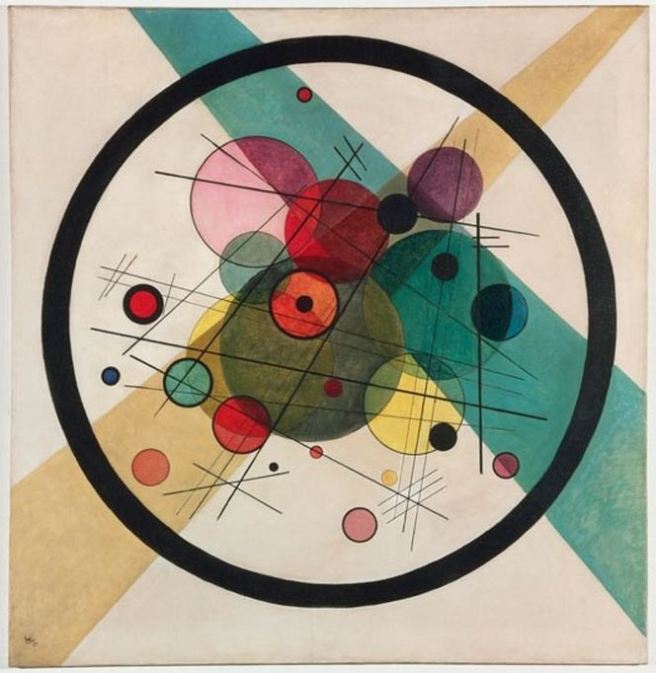 Kandinsky’s creation of abstract work followed a long period of development and maturation of intense thought based on his artistic experiences.

He called this devotion to inner beauty, fervor of spirit, and spiritual desire inner necessity; it was a central aspect of his art. 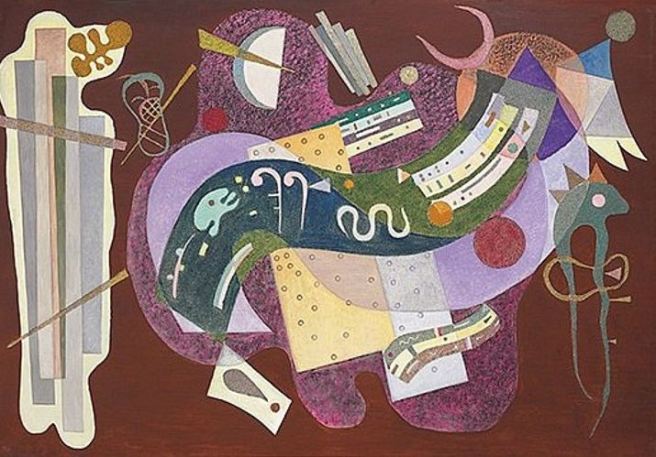 More of Wassily Kandinsky’s work can be found at https://www.wassilykandinsky.net/.