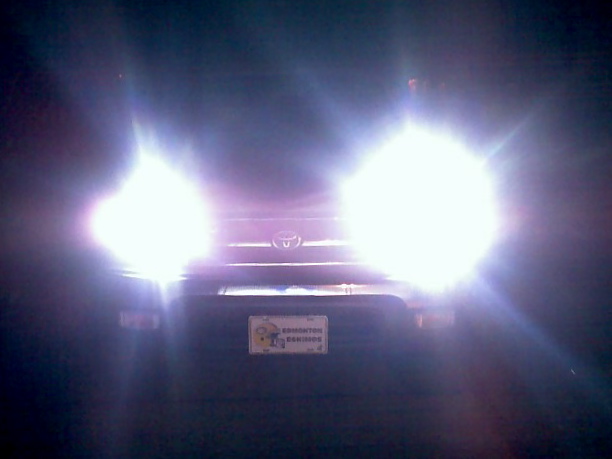 Something as small as an oncoming car dimming their brights as they approached my car on the road last night made me think that there are still so many good people still around.

With all the political madness, with all the over-the-top Tweets and Facebook responses, there are a lot of cruel, senseless people out there. We see them on the news, read their posts, see them on video channels. One sentence can shake the ground  under your feet. One jeer can stab your heart. One boast can scramble you senses. Make you wonder what is wrong with people.

Then you see someone with really bright lights coming towards you on a dark highway dim them so you can see the road. You see someone knock something off the grocery shelf and the person behind them pick it up. You see the receptionist at the doctor’s office offering to help patients fill out paperwork. People you know and don’t know still go to work in hospitals and clinics, knowing they are putting their health — and life — on the line every single day.

You see people visiting loved ones through glass windows at nursing homes and assisted living facilities. Food drive-throughs give away dog cookies for your canine partner in the back seat along with your burger and fries. You see teachers learn a whole new form of education in mere months, just so they can reach out to their students.

There is still a lot of goodness in the world.

What has changed is our perception of what is good.

Many of us tend to see goodness as a great, big balloon that shimmers and shines above us. Feeding the poor. Sending stimulus checks to those in need. Rescuing children from slave traffickers.

These are indeed great acts of goodness. They are above and beyond the call and reach of most people. These people are truly a positive influence in this dark world.

But there are also a hundred different good things that happen that one never really think about. Someone stops at a stop sign. Someone rounds up on their purchase so the extra can go to a charity. People throw a dollar into the Salvation Army bucket every time they pass one. People donate old coats and eyeglasses to charity drives and furniture to Goodwill.

Liking a post. Wearing a mask. Turning the TV down. Carrying out food from a local restaurant rather than a chain eatery. Asking how someone’s mother or sister is doing with their illness. Signaling when turning left or right in your car. Saying a prayer for someone.

Don’t underestimate the good in the world. It is these small gestures that make our lives easier. Sweeter. Safer.

I thank you all for all your small gestures. 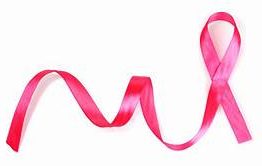 I had some thoughts early this morning. Dangerous, I know…

One of my friends/acquaintances on Facebook posted a selfie of herself five years ago when she was diagnosed with cancer, and today when she is cancer-free.

And it made me think.

For all the sad stories, the friends and mothers and sisters we have lost, there are still a lot of survivors out there.

We don’t always bring attention to ourselves, but we are there, right by your side. Working, laughing, crying. Praying the cancer doesn’t come back.

We don’t want flags or parties or, often, acknowledgement. We just want you to know that we survived.

So say “good morning” when you pass us in the hallway at work or walking around the block. Give a compliment to someone’s shirt or shoes or new hair style. Know that for every one we have lost there is someone who is still here fighting the fight.

I told my friend I was proud of her. And I am. We are the lucky ones who are still here and able to make others feel better. And we will always try to do that.

You never know where they’ve been. 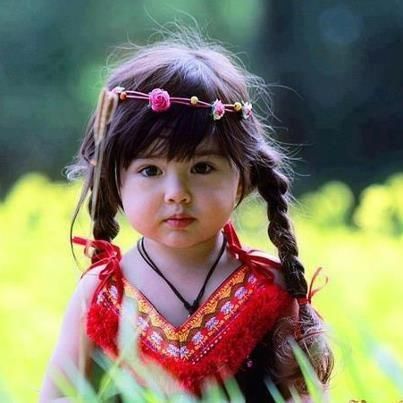 I am on a new kick here.

It’s coming around slowly. I don’t always think about it, I don’t always do it. But when I do, it becomes one of those sparkly little bubbles that burst inside of me.

I’m talking about inpromptu interactions with others.

Now I know what you are thinking. Or at least what I am thinking. I don’t need new friends, I’m too busy, I’m too shy, I’m too awkward. Strangers might have cooties. I know — it’s a common misconception. (Strangers don’t always have cooties).

But I’m talking about saying something nice or making someone smile. Usually its just in passing, but there’s something about catching someone off-guard with a complement or gesture that leaves a smile lingering on both their lips and yours for some time to come.

Went to Irishfest this past weekend. A marvelous place for true-blooded and adopted Irishmen/women. Lotta love during and between songs. I saw this man waving to someone behind me, obviously getting their attention to where he was sitting. As I was walking by I leaned in and waved back. He laughed, I laughed, and I kept walking. Another granny had green flowers tucked through her grey locks. Looked special — and I told her so. I was taken with a young girl’s skirt at work, and told her so. She was delighted with her thank you, and so was I. Another woman at work has been wearing more “girly” tops, and I thought she looked great. Instead of just nodding and moving on, I told her so.

I have complemented sparkly sandals and bold necklaces. Sharp-looking men’s shirts and grandmother’s sweaters. Each time there is that nanosecond where the recipient is surprised (is she talking to me?) caught in their eye like a thief on tape. Their thank-you is always gracious, and I watch them walk away with a smile. And I wonder — why is it so hard to be nice to someone?

There is enough terrorism in the world to fill 10 planets. Enough sadness, enough psychos. Why not take someone else’s mind off their problems for a half-second and say something nice to them or about them?

Fashion is a favorite topic. I enjoy people who dress for themselves. Anything between a subtle and over-the-top statement always makes me smile. I might not wear what they wear, look how they look, but I appreciate their efforts. Just like it takes one second to bend down and say “hello” to babies and their parents or to laugh with a stranger about the rain or having to go back to work. You don’t have to know somebody to say something nice. Something funny.

So if it’s so easy to smile or nod why is it so hard to say something nice?

It’s getting passed the uncomfortableness of leaving your own space, if only for a second, and entering someone else’s special space. Maybe we’re afraid that our efforts will be rebuffed. That someone will give us “that look” and egos will be recrushed and hearts rebroken. It’s tender territory in there — that’s why you can do both parties such good.

I try to do three a day. I’ve been falling behind most days. It’s not that I’m not a nice person — it’s just that most of the time my mind is off wandering three zones ahead of me, and the realization that I’ve really “liked” something comes in a delayed reaction.

Try complimenting someone at work or at a party or shopping at Walmart. Give it the ‘ol college try.  You’ll be surprised the sunshine you’ll bring to the world.

Either that or someone will think you goofy — which, in the end, isn’t too bad a way to be viewed either —