Guy Clement Cohen was born in Egypt in 1951 to a French Jewish Father (whose own father was a rabbi) and an Italian mother. 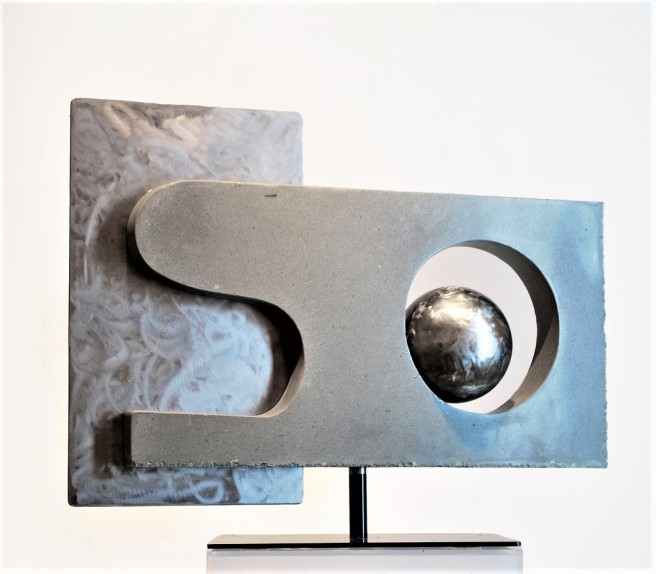 As a university student he graduated in Electrical Engineering.

One of his favorite hang-outs in the heart of Paris were Les Halles where the Centre George Pompidou Museum was created.

He developed some of the earliest Computer-Aided Art and several of his pieces were shown at the opening of the Museum in the early 70’s. 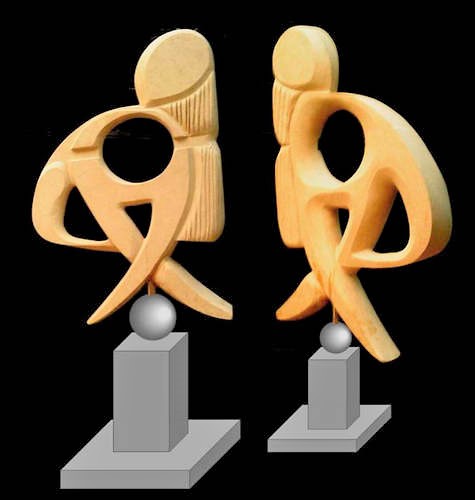 Years later, after a successful career in cutting-edge technology and product design, the engineer with the soul of an artist decided to dedicate himself to his lifetime passion and became a sculptor.

In each sculpture, Cohen reveals elements of the creation and oneness.

He is an intuitive artist and brings to his art the multi-cultural and multinational flair and experiences to which he has been exposed all his life.

“I am able to remove all undesirable thoughts and tendencies and I project into my sculptures a dimension of my senses and feelings in a very organic way that imbues my art with a remarkable wisdom, wholeness, peace and fulfillment, the sculptor says. 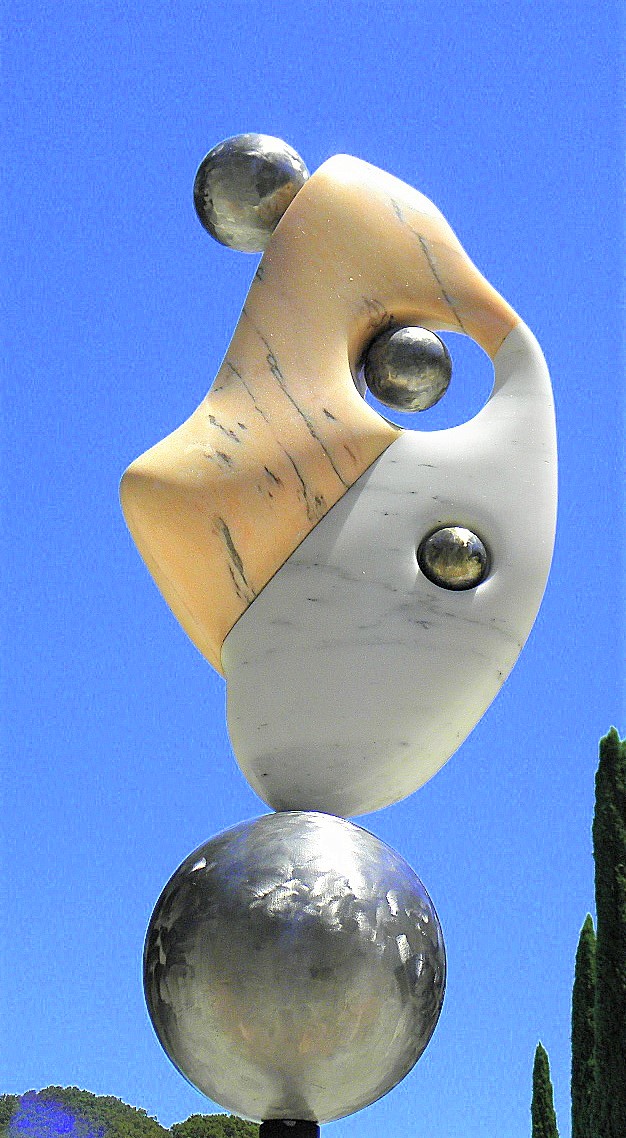 More of Guy Clement Cohen’s works can be found at http://guyclementcohen.com/.