Wendy Mould studied at both Ipswich and Norwich Art Schools, specializing in sculpture, along with painting and illustration. 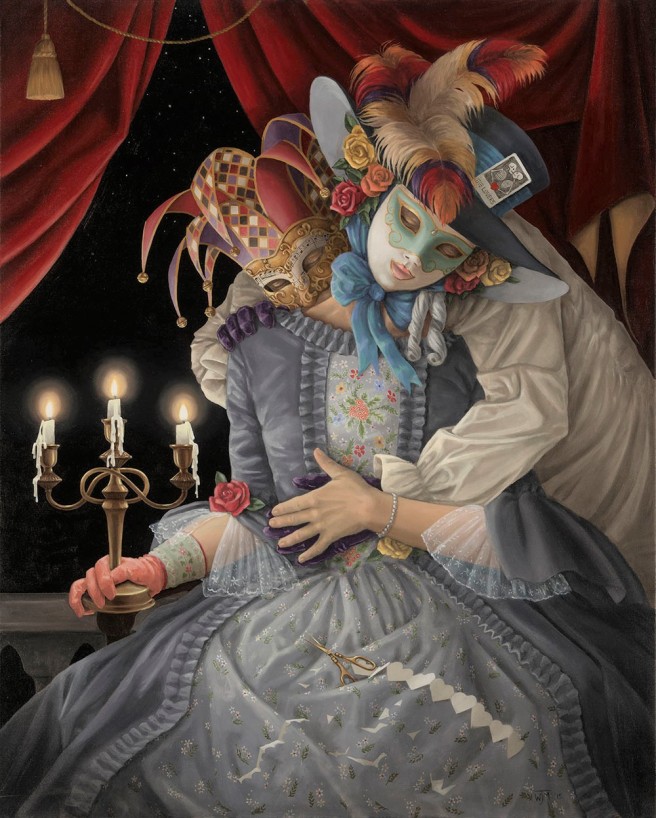 In turn, this has led to a number of related projects including both writing and illustrating the children’s book ‘Ants in my Pants’. 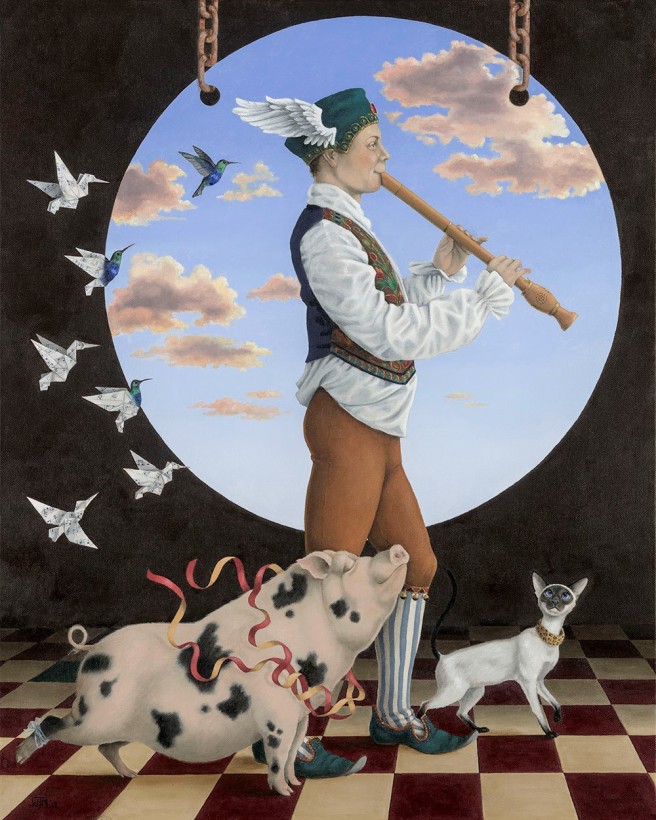 More recently, Wendy has been working upon an ongoing series of oil on canvas paintings that draw their inspiration from some of her favorite pieces of music. 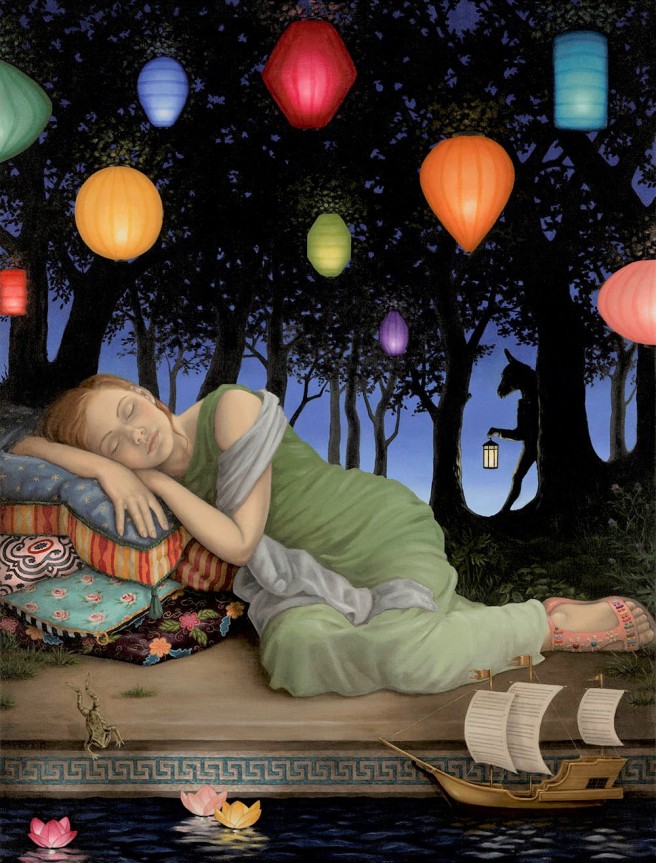 Furthermore, they have also been chosen to represent a musical year, the months and seasons. 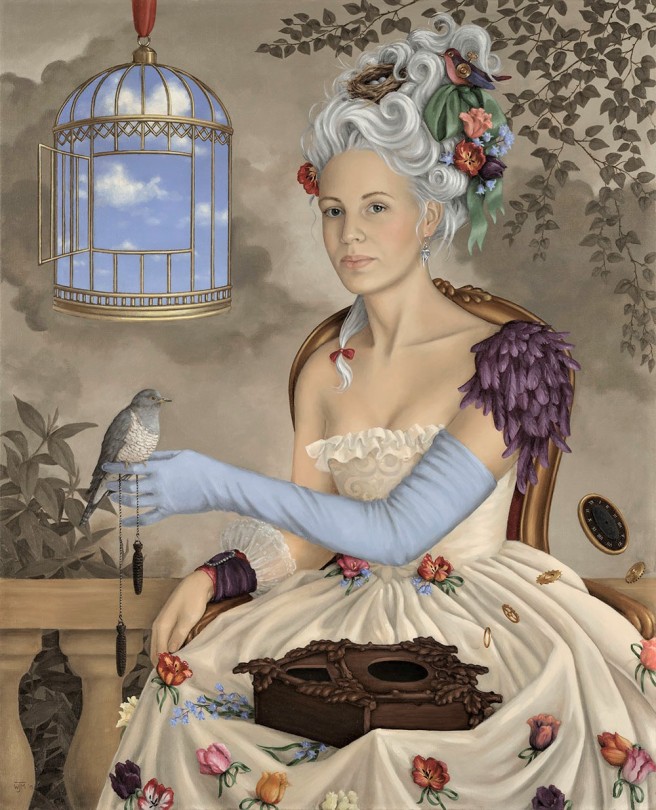 The suite of twelve works will include interpretations of ‘The Rite of Spring’ (Stravinsky), ‘The Snow Maiden’ (Tchaikovsky) and ‘The Lark Ascending’ (Vaughn Williams). 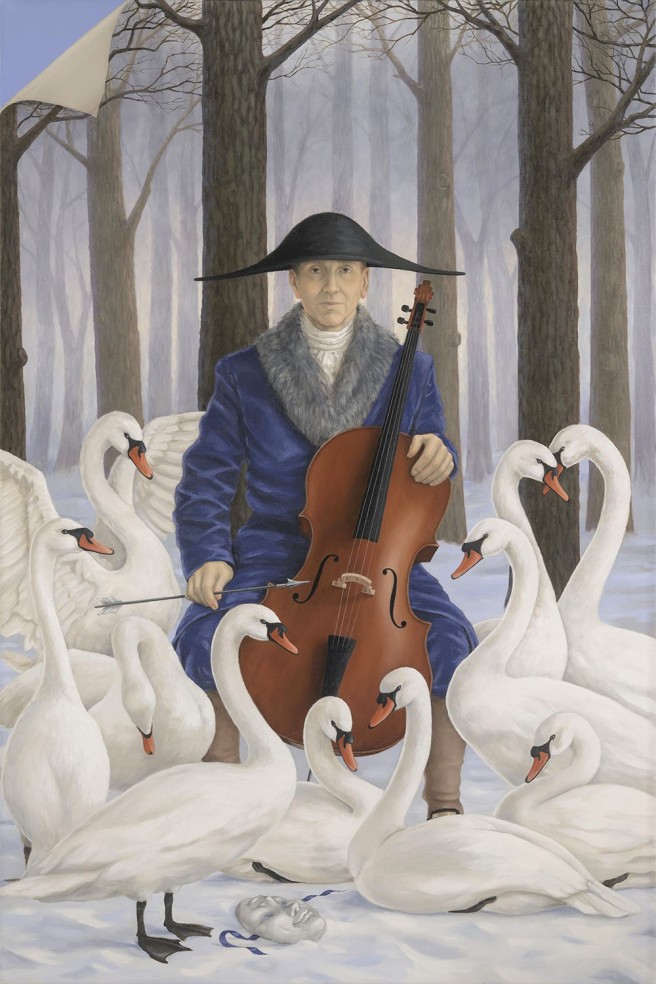 Each work has a touch of magic in it, hidden in the beauty of the painting itself. 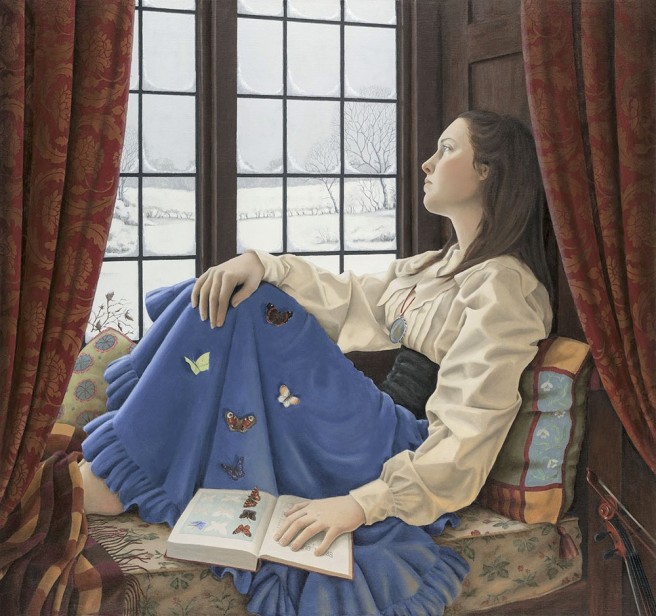 More of Wendy Mould‘s works can be found at http://www.thereddotgallery.com/Artists/wendy-mould/.