British photographer Nick Veasey uses industrial X-ray machines to discover what makes up the natural world and highlight the surprising, inner beauty in some of the most common objects.

Veasey got the idea to use X-ray machines for art while dating the daughter of a truck driver who was transporting thousands of soda cans, one of which contained a prize worth 100,000 pounds.

He rented an X-ray machine from a local hospital to find the winning can. Although he was unsuccessful, he credits this moment for sparking the idea that launched his career. 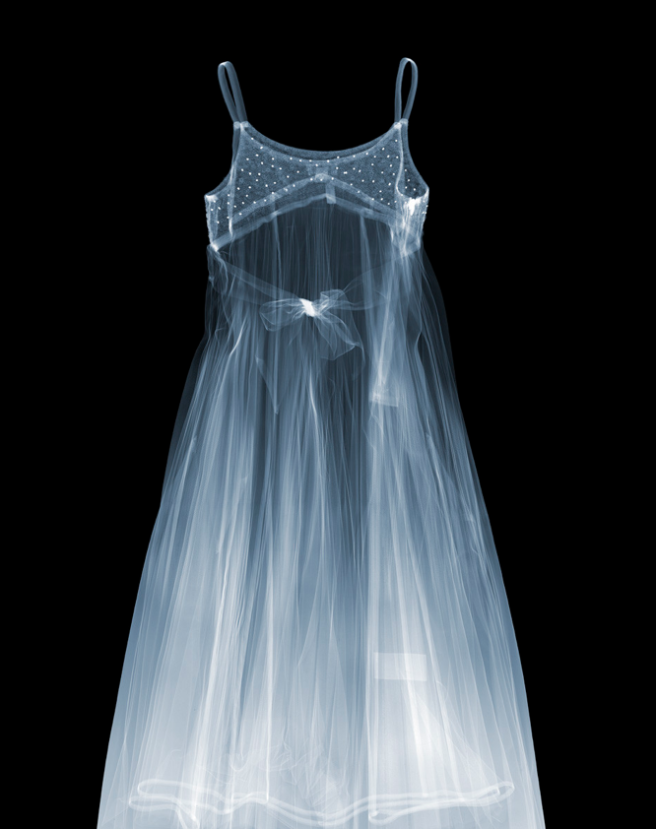 Due to the high risk of working with radiation, Veasey custom built a concrete structure to contain it.

To get his pictures, subjects are placed on a lead surface with film behind it. The X-rays pass through the subject and then onto the film where from there he can control the exposure time in a separate room.

Veasey doesn’t actually use any human subjects, as they would have to endure radiation for about 12 minutes. Instead, when a model is needed, he uses skeletons in rubber suits or cadavers that have been donated to science.

Veasey focuses on finding an antidote to the “obsession with appearance” by revealing the beauty within.

Veasey’s work also comments on our society’s increasing paranoia and control by security and surveillance. “To create art with the technology … that helps remove the freedom and individuality in our lives … brings a smile to my face.” 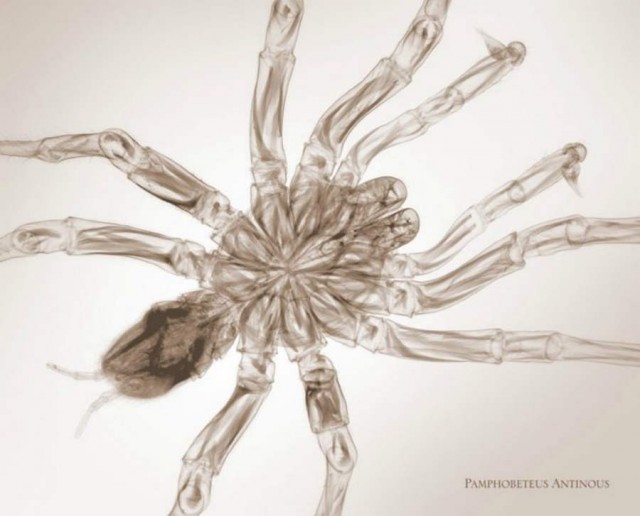 More of Nick Veasley’s fantastic photography can be found at http://www.nickveasey.com/.